Subjects of ‘The Last White Knight’ 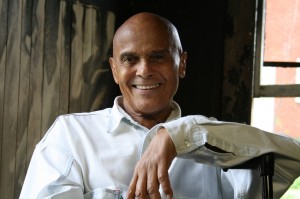 Harry Belafonte is a singer, songwriter, actor and social activist. He was a key supporter of SNCC, the Student Non-Violent Coordinating Committee, and one of the Rev. Martin Luther King, Jr’s key advisors throughout Dr. King’s civil rights crusade. He has been for many years a goodwill ambassador for UNICEF. 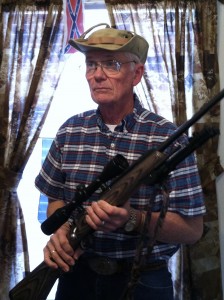 Byron (“Delay”) de la Beckwith, Jr., joined the Ku Klux Klan, the KKK, when he was 15 years old. In 1965 he assaulted civil rights worker Paul Saltzman, in Greenwood, Mississippi. He agreed to meet and be interviewed, on film, by Saltzman in 2007. It was the first of 5 meetings to continue filming over the past 5 years. 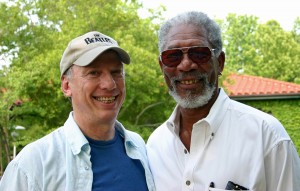 Academy Award-winning actor, Morgan Freeman, lives in Mississippi.
Paul Saltzman is the director-producer of ‘Prom Night in Mississippi’ and ‘The Last White Knight’. 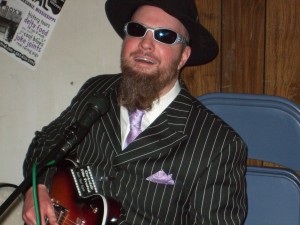 Mississippi Blues guitarist and singer, Sean Appel, wrote ‘When Will I Find Peace’ and his All Night Long Blues Band (Dixie Street on drums, Martin Grant on harmonica) recorded it for The Last White Night in Clarksdale, Mississippi. 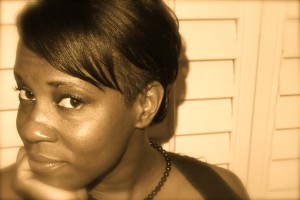 Mississippi songstress, Teneia Sanders, composed and recorded her song, ‘Stand’, specifically for ‘The Last White Knight’. She’s recently signed with SonaBlast Records and has released her second LP, ‘Confessions of a Scorpio’