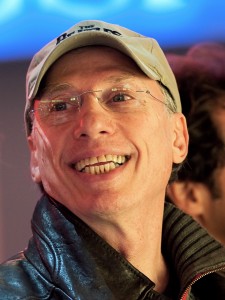 Paul Saltzman is a two-time Emmy Award winning, Toronto based film and television producer-director known for over 300 productions.

After briefly studying Engineering Science, he did congressional civil rights lobbying in Washington, D.C., and voter registration work in Mississippi with SNCC. He began his film and television career in 1965 at the Canadian Broadcasting Corporation as a researcher, interviewer and on-air host, and then moved to the National Film Board of Canada. In 1967 he interviewed American inventor and visionary Buckminster Fuller, who would later say that Saltzman changed his assessment of the ‘60s generation.

In 1968, he learned meditation at the Maharishi Mahesh Yogi’s ashram in India, an experience that changed his life. There, he photographed the Beatles, Mia Farrow, Donovan and Mike Love.  In 1968-69 he assisted in the birth of a new film format as second-unit director and production manager of the first IMAX film, produced for the Osaka 1970 World’s Fair.  In 1969, he attended the Woodstock Music Festival; later producing a Leonard Cohen concert tour as well as producing and directing his first film, a documentary on Bo Diddley.

In 1973, Paul founded Sunrise Films Limited. He produced and directed documentaries for the next decade, including the acclaimed series Spread Your Wings. His work included producing, directing, writing, editing, cinematography and sound recording. In 1983, he turned to drama, producing and directing the premiere of HBO’s Family Playhouse and a special for American Playhouse. In the same year, he co-created and produced the family action-adventure television series Danger Bay. The hit CBC-Disney Channel series ran for 6 years and 123 episodes.

He has produced television series like My Secret Identity, Matrix and Max Glick, as well as miniseries and MOW’s. He co-produced Map of the Human Heart, an international epic directed by Vincent Ward, starring Jason Scott Lee, Anne Parillaud, Patrick Bergin, John Cusack and Jean Moreau. He also executive produced Martha, Ruth & Edie as well as Sam & Me, which received an Honorable Mention in competition for the Camera d’Or at the Cannes Film Festival.

In 2000, Paul released his first book, The Beatles in Rishikesh, through the Viking Studio. In early 2006 he self-published his second book, a deluxe Limited Edition Box-Set, The Beatles in India.  In 2008, he made his feature-film directorial debut with the documentary, Prom Night in Mississippi, with Morgan Freeman, which premiered in competition at the Sundance Film Festival, 2009. He is currently completing his 2nd feature, the documentary The Last White Knight, featuring Delay de la Beckwith, Jr., Harry Belafonte and Morgan Freeman.

In 2011, with Patricia Aquino, he founded the non-profit, Moving Beyond Prejudice, to work with students, youth-at-risk and community groups utilizing Prom Night in Mississippi. In December 2011, Paul was invited to the White House to screen the movie and hold a Moving Beyond Prejudice discussion with the audience. While there, he was honoured, as a Community Leader, at a reception with the President and the First Lady.

Paul is a member of the Director’s Guild of Canada and the Academy of Canadian Cinema and Television. He loves travelling, skydiving, scuba diving, and plays ice hockey, often. He has one daughter.

The multi-award winning feature documentary, Prom Night in Mississippi, is Producer Patricia Aquino’s first film. She is currently producing the feature documentary, The Last White Knight, featuring Byron de la Beckwith Jr., Morgan Freeman, Harry Belafonte and members of the KKK, among others. She began her media career as a franchise owner of Black Isle Communications and in 2000 she joined Sunrise Films Limited as V.P. of Operations and Administration for the The Beatles in India. She is also co-publisher of two limited edition, fine art books, The Beatles in India. 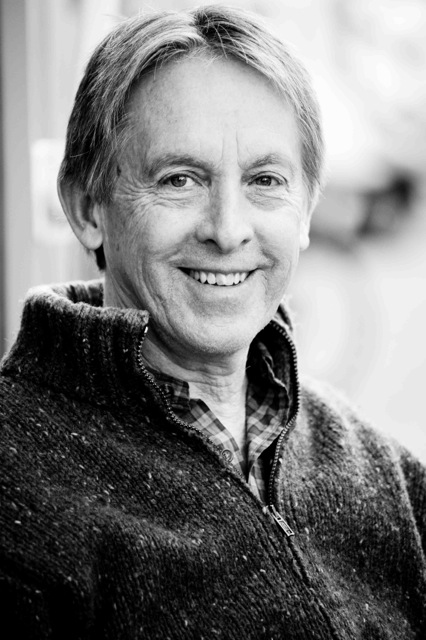